The Turks & Caicos Islands may be known for its world-class resorts like Ocean Club and Ocean Club West, but it was once a haven for pirates and, before that, one of the first places Christopher Columbus set foot on during his voyage to the New World. Find out more below about this wonderland of islands we call home.

The Turks and Caicos Islands are named after the indigenous Turk’s head (fez-shaped) cactus, and the Lucayan term caya hico, meaning string of islands. Originally inhabited by the Taino and Lucayan people, the islands passed from Spanish, to French, to British control from the 16th through the 18th centuries. Today, they are one of the 14 British Overseas Territories.

Visitors from the U.S., Canada and other countries are required to have a valid passport. Visas are only required from former Eastern Bloc countries. A return or ongoing ticket must also be shown upon arrival. For more information, visit the official Turks & Caicos Tourism Board. 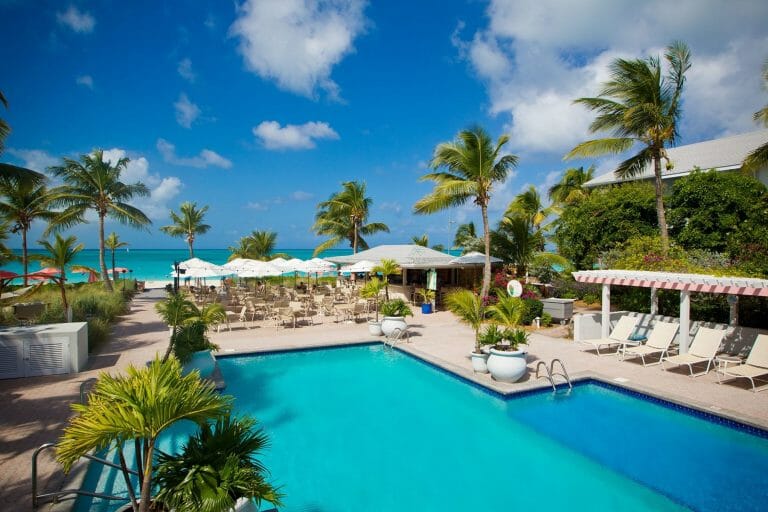 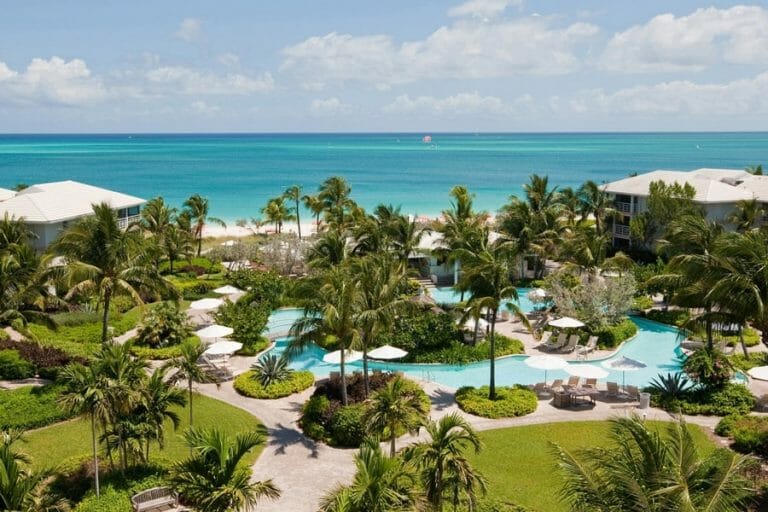